DuoLife has been chosen by Mercedes-Benz Sobiesław Zasada Automotive as the highest-quality product, which can be recommended to customers by a dealer selling one of the most exclusive cars in the world.

Mercedes-Benz Sobiesław Zasada Automotive has also chosen DuoLife as a strategic partner for “Fuel for Your Body” program. DuoLife is the only company from Poland that has an exclusive possibility of such close cooperation with Mercedes-Benz Sobiesław Zasada Automotive – company that is famous for their quality and extraordinary care for products offered to their customers. 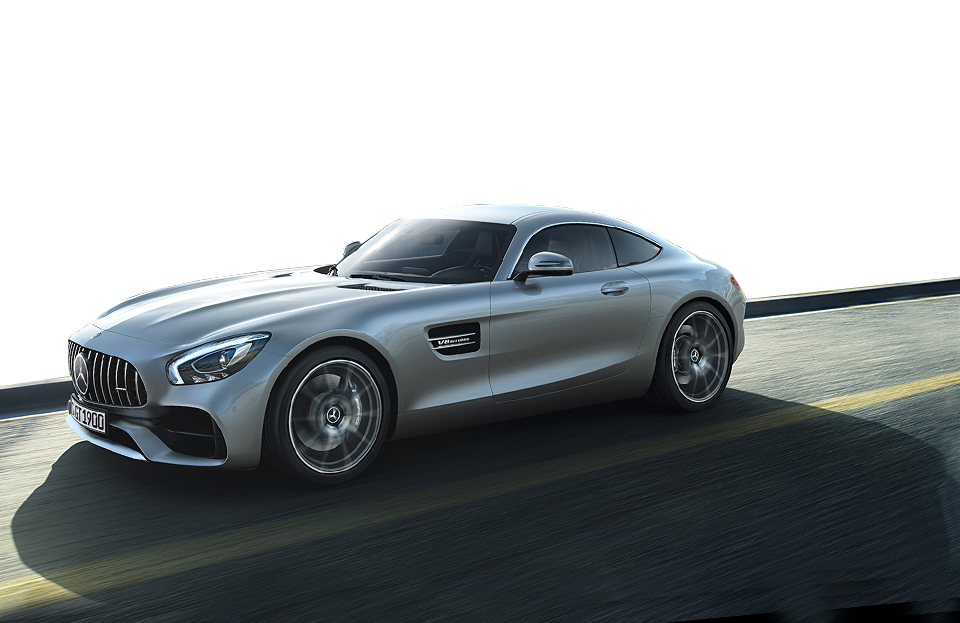 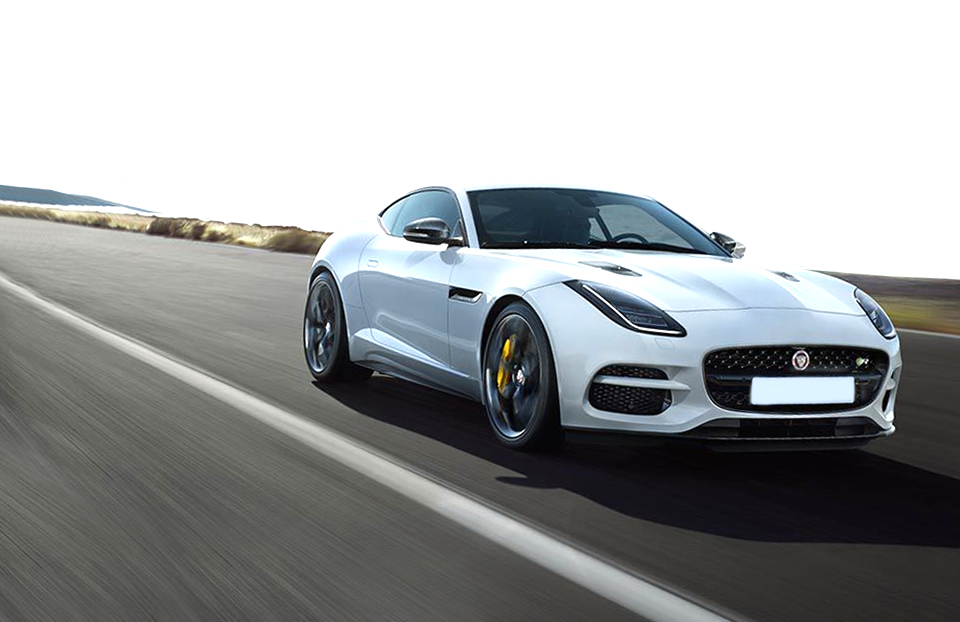 DuoLife is one of few companies that cooperate closely with British brand manufacturing one of the most exclusive cars in the world. In 2016, this cooperation resulted in “Become a Jaguar” program that offered DuoLife Club Members and working partners an amazingly exclusive preferential terms to purchase Jaguar – the car which is a dream for all fans of the motor vehicles.

"Sheer driving pleasure" is a motto of BMW company, with which DuoLife decided to establish cooperation. The German brand, initially involved in the production of airplanes, is today the global leader among car and motorcycle manufacturers in the premium segment. Thanks to the established cooperation, our Club Members operating in Europe, since August 2018, have had the opportunity to use the completely new BMW Car Program. The offered BMW cars are above all prestigious and you can feel that from the first moment you get into the car. The highest standards and excellent quality - these are the most convincing elements for the existing and new users of the BMW brand. 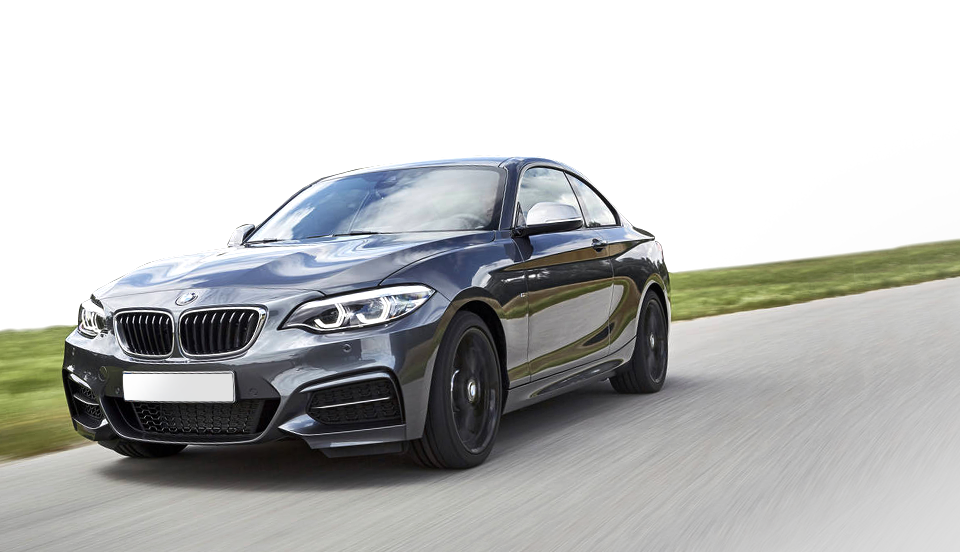 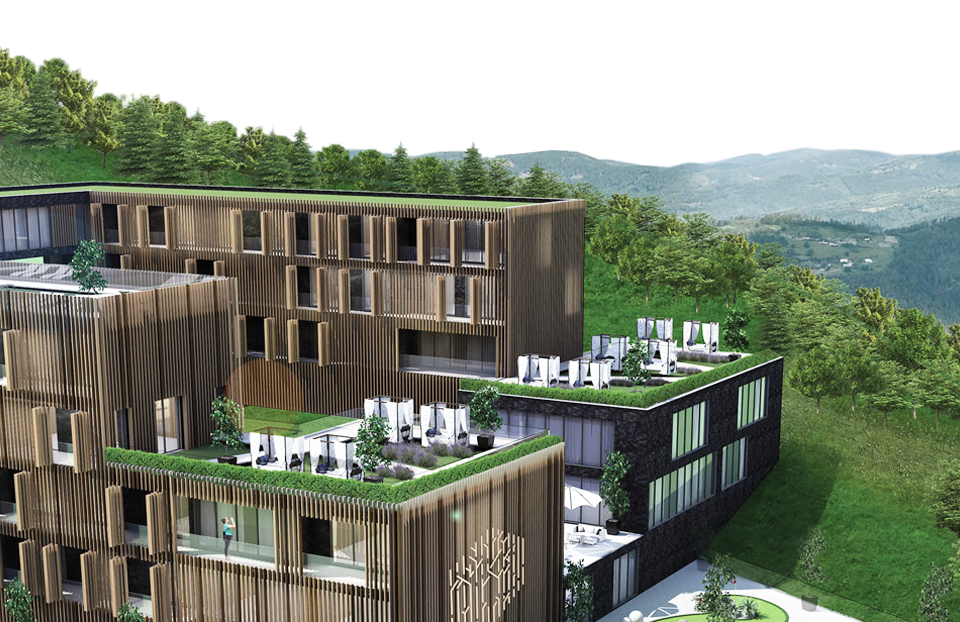 Visionaries whose ideals drive the construction of the DuoVita Smart Apartments project follow the rule: create an environment for the development of the others. A comfortable complex in Wisła, attractive for tourists regardless of the season, it’s not only the apartments but a great event on the real estate market. This is an offer of one of the most stable forms of investment featuring capital security and a profit based on generating passive income from the increase in the value of the investment and rental of the real estate. Ecological, economical and energy-saving apartments in Wisła, whose interiors were designed by an outstanding designer - Natasha Pavluchenko. An investment with prospects for the future !

Bearing in mind our health and the opportunities offered by balneologic treatments based on natural materials, such as Ciechocinek brine and peat, we have focused on cooperation with Przedsiębiorstwo Uzdrowisko Ciechocinek S.A

The Company is a market leader in spa and health services, and it boasts over 180 years’ tradition in operating in the spa and health sector. In its four spa resorts, the Company offers curative, hotel, recreation, weekend stays and weight-loss packages.

We believe that the values and products offered by DuoLife and the stays offered by Ciechocinek Health and Spa Resort will make a perfectly harmonious duo. 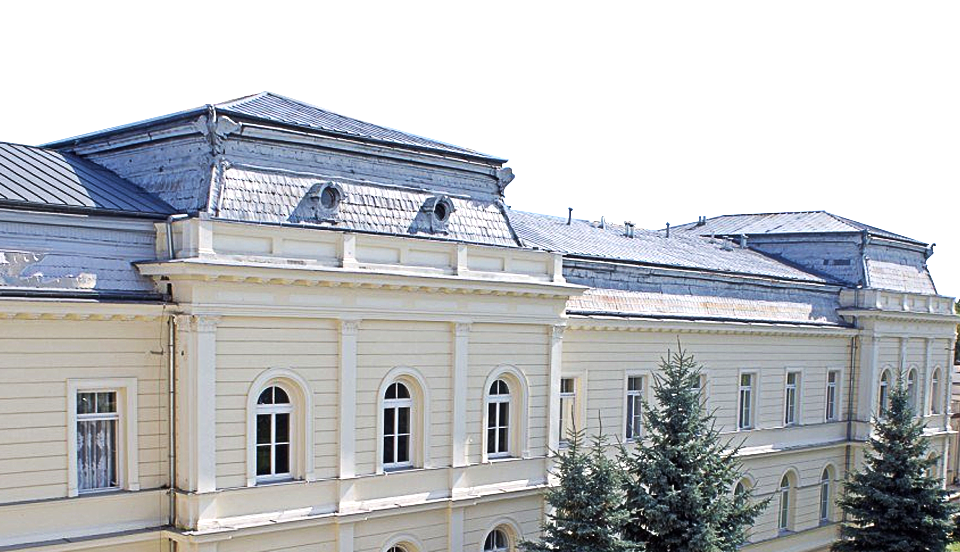 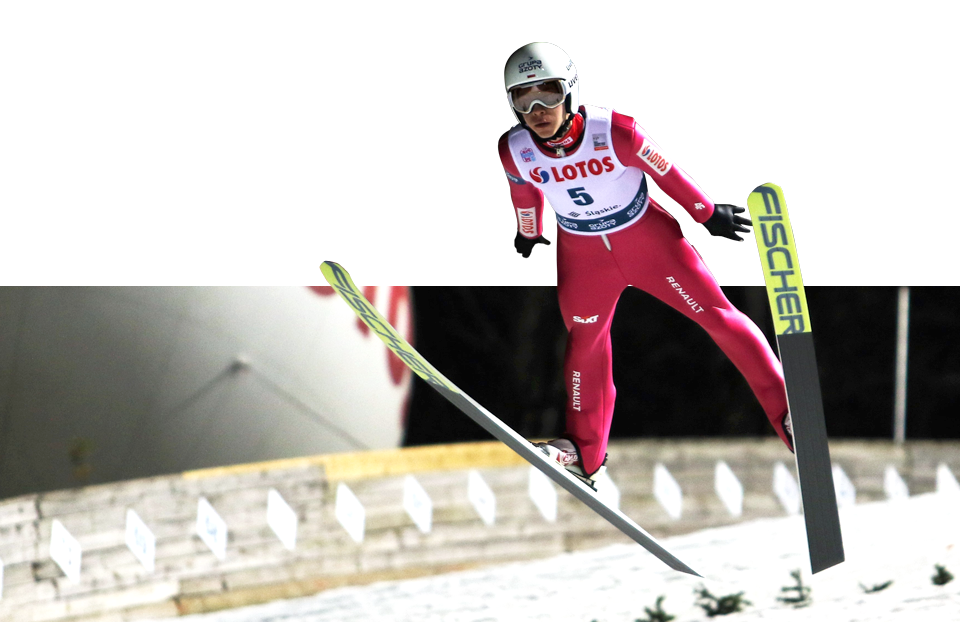 15 Olympic medals, 31 World Senior Championships, 10 Crystal Balls and a bunch of emotions experienced all over Poland. Adam Małysz, Kamil Stoch, Justyna Kowalczyk—these figures need no introduction. We are proud that DuoLife is trusted by those who are best.

DuoLife has joined the community of the Polish Skiing Association (PZN) Partners and has become the Official Supplier of Supplements for PZN, Polish national federation which has been supporting the development of ski jumpers, cross country skiers, Nordic Combined skiers, alpine skiers and snowboarders for 100 years now. The choice of DuoLife products embodies loyalty and trust towards the brand.

Professional athletes, and above all their dieticians and trainers, definitely go for the best-quality products. Thanks to that, they support the development of athletes training under their supervision as well as they help them achieve more success.

Kick-boxing, as a sport discipline, originated in the 1960s. It developed from combining techniques used in karate and boxing. Polish Kickboxing Association has been operating for many years, and during this period (Polish) competitors were among the top three contestants both in national and international competitions. Kickboxing has been honored with recognition in the world of sport, and the players supported by the Polish Kickboxing Association use the knowledge and skills of the experienced staff. 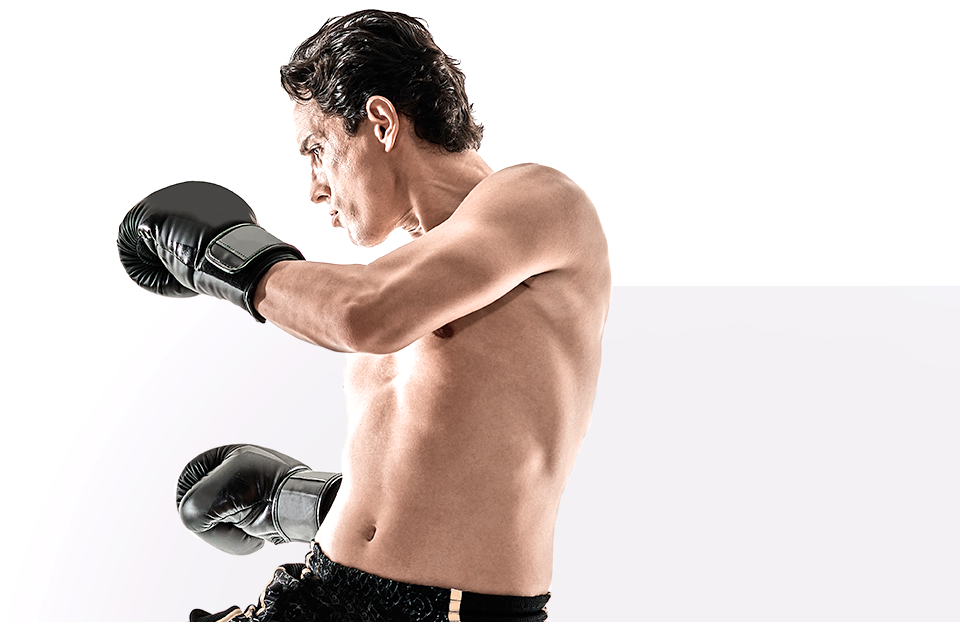 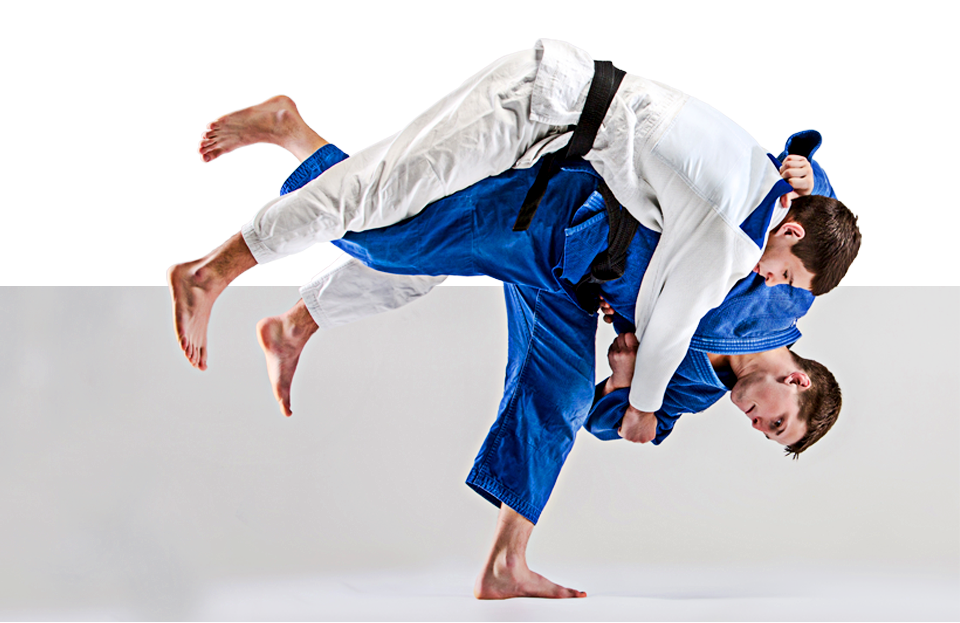 DuoLife has been chosen by Traditional Karate Federation of Poland [PZKT] as their Official Dietary Supplement. DuoLife has been supporting health of talented young karate fighters since 2014. PZKT is the only karate federation in Poland that has received an official recognition from WTKF that has managed and promoted original karate for the last 45 years.

The fact that one of the most renowned sport federation appreciated natural DuoLife products by recommending them to their members, is a unique case that proves the unquestionable quality of these products.

DuoLife, being the official supplement, actively supports the health of exceptionally talented young people, who decided to devote their lives to this beautiful branch of art. 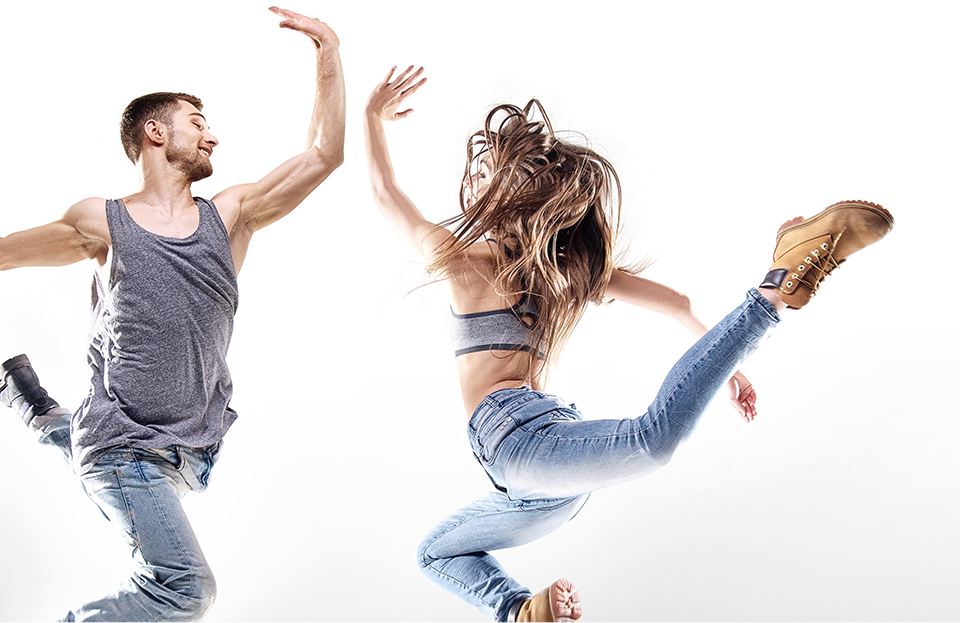 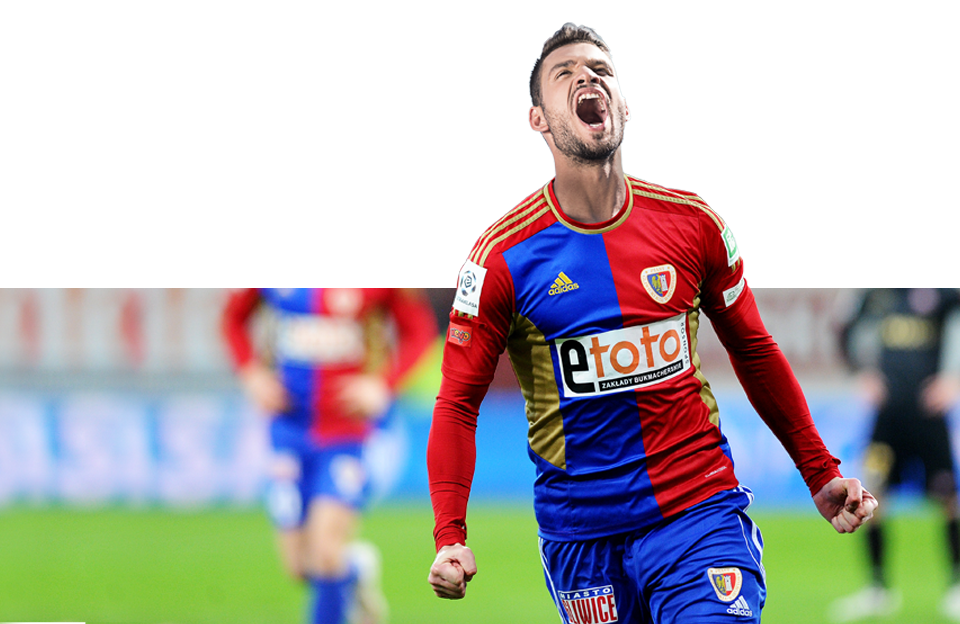 Piast Gliwice – a football team playing in Lotto Top League continuously since 2012. They play matches on the new Municipal Stadium in Gliwice, which may house about 10,000 fans. After many years of playing in the 1st and 2nd league, “the blue and reds” encountered financial problems resulting from political changes. In 1993, the senior team was withheld from league games, to which they returned in 1997, after years of wandering that started on B class stadiums and ended with a historical, first promotion to the Top League in 2008.

Thanks to playing in the colors of Team from Gliwice, Kamil Glik, the defense pillar of the Polish representation became famous, and currently he plays for AS Monaco. After two seasons in the Top League, the team fell back to the 1st League, but only for two seasons, after which they returned to their place, which surely is in the highest game class. Immediately after the return, the team scored a historical result – 4th place in the table, which allowed them to play in a qualifying round to the UEFA Europa League. In 2016, they even managed to improve it – the team from Gliwice became vice champion of Poland.

The fact that one of the longest standing, most titled and renowned football clubs playing in the Ekstraklasa trusted us, is yet another undeniable proof that the quality of DuoLife products fulfill even the highest quality standards.

Supplementing Cracovia players, including Polish national football team members, is a true distinction for our company. 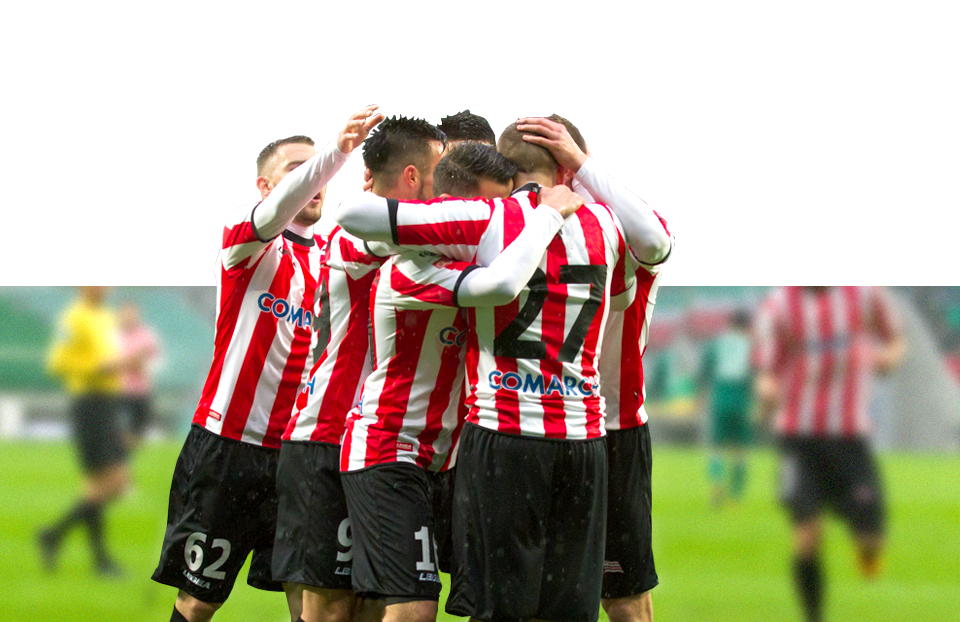 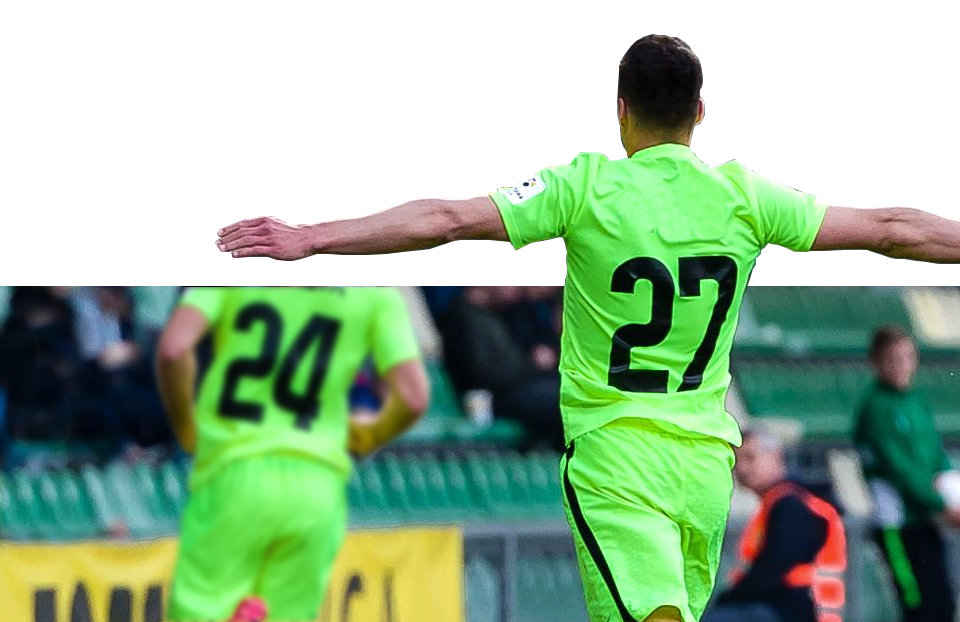 A Slovak football club with over one hundred years’ tradition. Six-time Champion of Slovakia. Four-time winner of the Super Cup of Slovakia. It relies on perfectly qualified coaching staff, and in the world it is said that it is MŠK Żylina that brings up successors of the Slovak football stars. To mention even the name of Jaroslav Mihalík, in the Polish football community known as the great talent (currently transferred to Żylina on a loan from the Polish Cracovia), László Bénesa, who is today a player in Borussia Mönchengladbach, and above all Milan Škriniar – a defender in the Italian Inter Milan.

Handball players from Wybrzeże love to live healthy lifestyles, and the results of good diet are reflected in their style presented on the field! The dark horse of Superleague refers to the tradition of historic team GKS Wybrzeże Gdańsk, the tenfold Champion of Poland. After season 2017/2018, the best shooter of the team from Gdańsk – Łukasz Rogulski (150 goals) was also awarded the title of the best dribbling player of Superleague. Currently, four players of Energia Wybrzeże actively play in the Polish national colours – the Polish team of handball players is proudly represented by: Krzysztof Komarzewski, Paweł Salacz, Adrian Kontratiuk and Kamil Adamczyk. 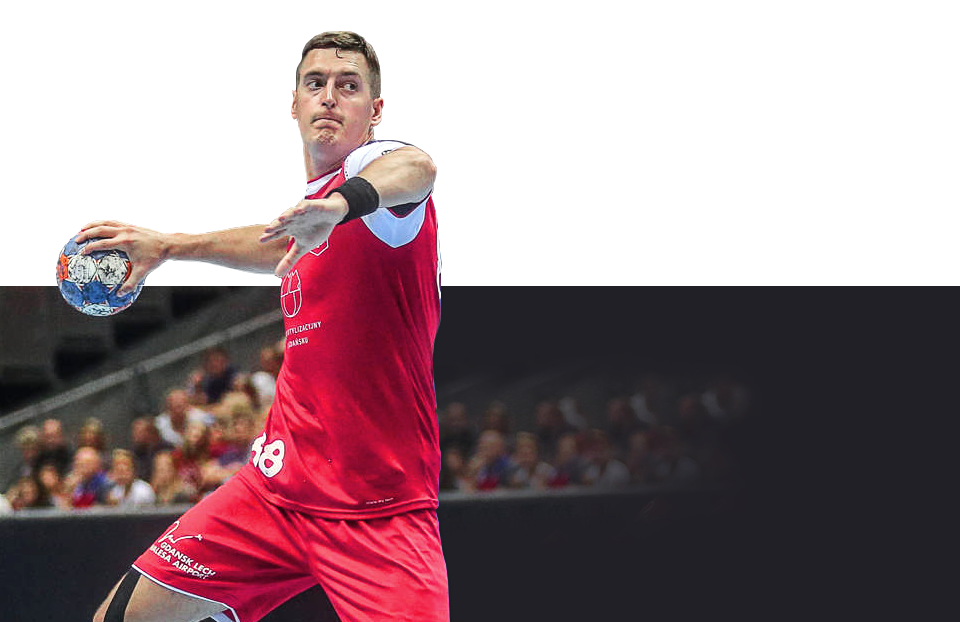 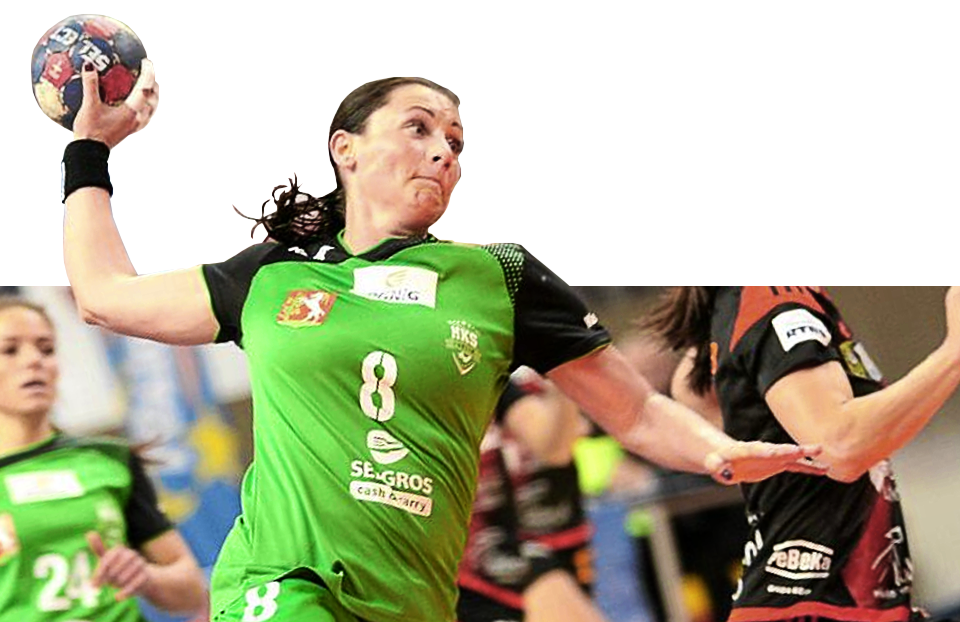 Women's handball Superliga is the top division. We love cooperating with the “Energa’s” because these talented sportswomen from Koszalin have pulled off many victories! The team coached by Anita Unijat, supported by experienced coach Waldemar Szafulski, more and more confidently climbs the ‘ekstraklasa’ [top-league] charts. In 2016, Paula Mazurek, Romana Roszak, Paulina Tracz and Adrianna Nowicka, current Energa AZS Koszalin players, won a bronze medal with the Polish National Team at the World University Handball Championships in Malaga. The Koszalin team was also joined by Tamara Smbatian who, in the 2013/2014 season, won the title of the best athlete of the Ukrainian Super League.

In 2017 DuoLife products were chosen as the Official Dietary Supplement of women’s volleyball club ŁKS Łódź.

ŁKS Łódź is Polish women’s volleyball team which progressed to premier league of 2016/2017. The team promoted many excellent volleyball players, out of which almost 20 played in Polish national team.

DuoLife supports female volleyball players in achieving yet another sport success. Our dietary supplements naturally support health of the players giving them strength to win another titles and cups. 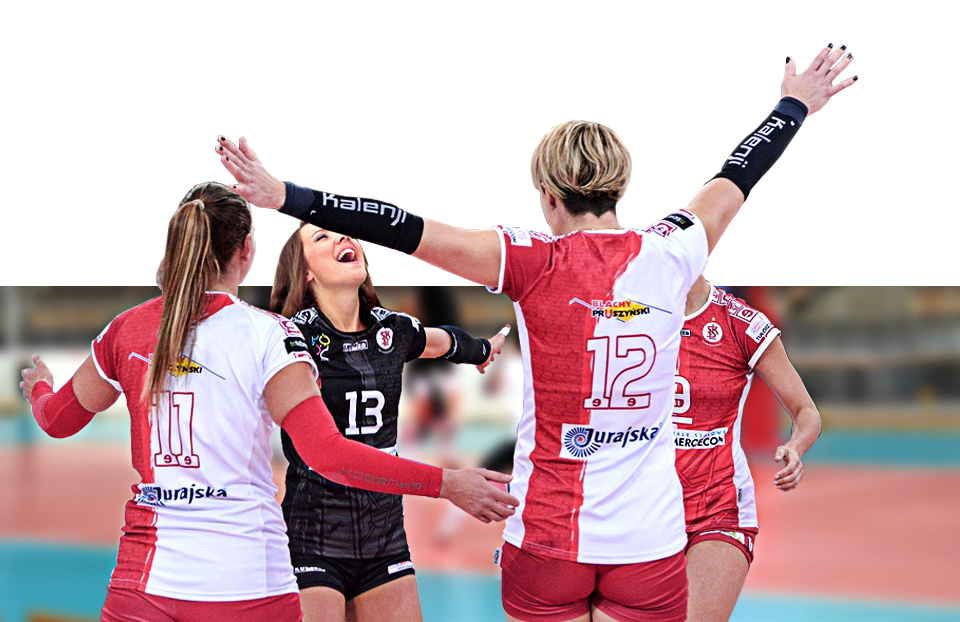