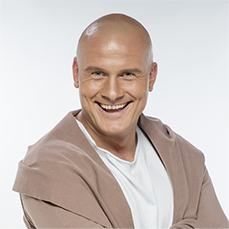 Dear Club Members!
We are proud to announce that another prominent and extraordinary person joined the group of DuoLife brand Ambassadors. Viacheslav Uzelkov will play with us in one team. A valued boxer and media personality who will promote DuoLife food supplements on a global scale!
Viacheslav Uzelkov has made himself known to people all over the world, fighting many great boxing matches. His enormous talent and skills enabled him to fight his way to the world championship in the light heavyweight of the WBA and IBA federations and the European championship of the EBU federation. The list of successes of the Ukrainian boxer is really impressive. 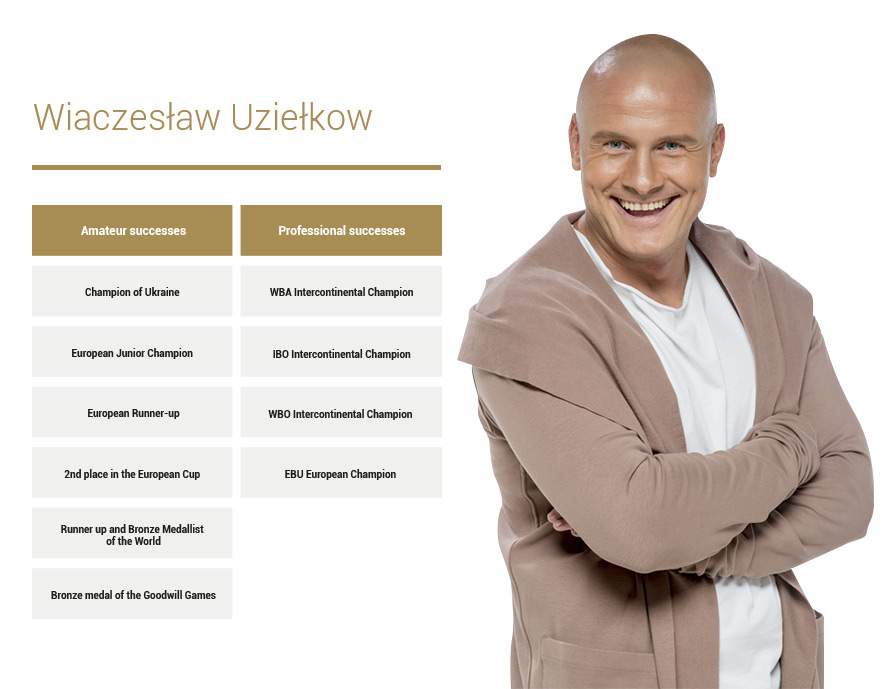 For several years Viacheslav Uzelkov has also been a media personality in Ukraine. The enormous popularity he enjoys has translated into frequent appearances on television, where he has been a juror in the Ukrainian version of the "Got Talent" program. The boxing champion is also known for promoting physical activity and a healthy lifestyle, which perfectly suits the DuoLife brand Ambassador role. We are convinced that together with Viacheslav, we will reach for even more!
Let your every day be a special day …
Back to the list of news