Dear Club Members,
We are pleased to inform you that the process of ranking zones on the Old Continent has been completed,Europe zone and prepare a new - European Union. We are sure that the introduced solutions will help to organize the functionality of the MyDuoLife system and will create completely new opportunities for a large group of Club Members..
From 03/09/2020, club members, registered in countries that belong to the European Union, will go to the "European Union" zone, others will be in the "Europe" zone. Thus, the breakdown will be as follows:
European Union zone:
Europe zone:
We are also expanding the Spain Zone, which will include the island of Gran Canaria from 03/09:
The changes are also prepared for the UK zone where we will welcome new members:
Polish zone will remain:
Below are the rules for the new zones Europe and the European Union:
One currency- Euro
The currency used for purchases and settlements in these zones will be the euro. On 03/09/2020, the funds accumulated in the Virtual Wallets of Club Members from the following countries:


In addition, converted from PLN to EURO according to the exchange rate of the Polish National Bank on the previous working day. Currency exchange lists all transactions in the Virtual Wallet and the current balance. In the case of Club Members whose Virtual Wallets have already been settled in euro, the process will be the same as before.
Product pice list
Product price lists in both zones will include prices in euro, remaining at the same level as at present. We encourage you to check the price list.
Check the price list →
Commissions from the Compensation Plan
After the beginnings of new zones, all commissions from the Compensation Plan will be calculated in euro according to the conversion rates of 1 pkt = 0,25 euro. Commissions awarded Club members from both zones will be able to withdraw from the Virtual Wallet directly to the bank account in accordance with the withdrawal procedure available on our website.
In addition, club members from the European Union zone will get the opportunity to join the Sodexo Euro program, which allows you to withdraw funds to the Sodexo card.
Shipping anddelivery cost
The shipments will be, as before, from warehouses in Poland. Costs for all countries remain the same.
Logging and shipment to other zones
Club members registered in a given zone can order delivery to each country assigned to this zone. There is also an option of shipping to a country from a different zone, but for this you need to log into the zone to which you want to ship the shipment.
Logging procedure →
Logging in to another zone does not convert the Virtual Wallet, which in this case remains in the parent currency, i.e. in euro. Of course, it is still possible to make purchases in a different currency zone, but then it will not be possible to discount purchases from the Virtual Wallet.
Promocje
For Club Members from countries where the currency will change, we have prepared a special PROMOTION! For each order of 250 points or more, we will add a pack of Hi5 bars! beeSnap for just 1 euro!

We strongly encourage you to use the opportunities, new zones. Building a growing business and achieving great success from now on will be much easier! !
Let your every day be a special day…
Back to the list of news 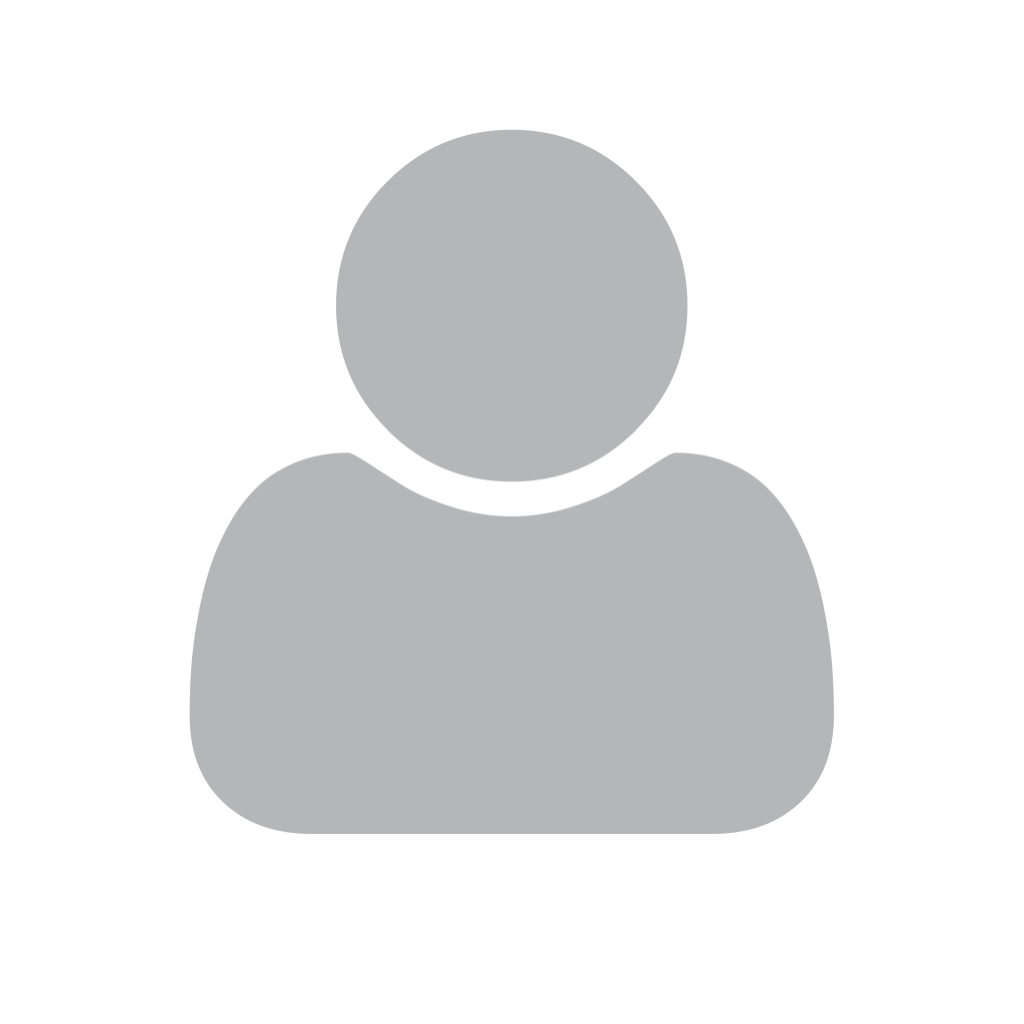