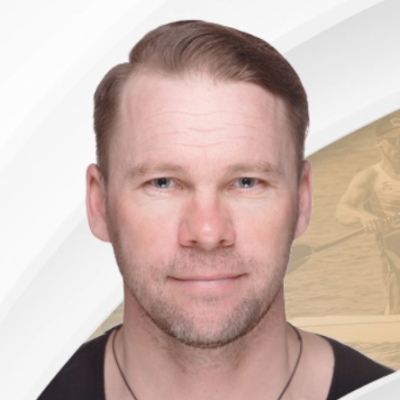 we are proud and happy to announce that Paweł Baraszkiewicz, one of the most decorated Polish canoeists, became a new ambassador of the DuoLife brand. Welcome to our team!

Paweł Baraszkiewicz, who started his career with the Wel Lidzbark club, has had an exceptionally long and successful career. For years, he has been among the world's top ranked canoeists, medalling at all the biggest sports events: European championships, world championships and the Olympic Games. The following are among his most prominent achievements:

Moreover, Paweł Baraszkiewicz participated in as many as four Olympic Games (Atlanta 1996, Sydney 2000, Athens 2004, Beijing 2008). His trophy collection includes a few dozen medals from the most important events - and right now he's getting ready to participate in master's world championship! DuoLife dietary supplements are obviously there to support Paweł in his advanced preparations. Thanks to them, he can improve his stamina, strength, and vitality, which makes us so proud!

Dear Paweł, we would like to once again welcome you among our Ambassadors!

Would you like to keep up to date with all DuoLife news? Download the DuoLife Messages app for free today and be the first to know about product news, special offers, new projects, and much more! 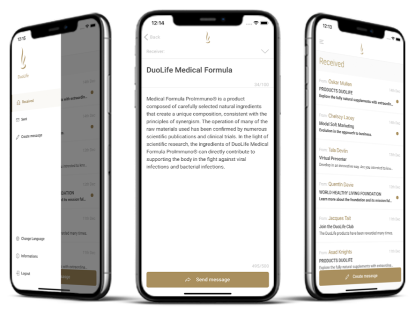 Let your every day be a special day… 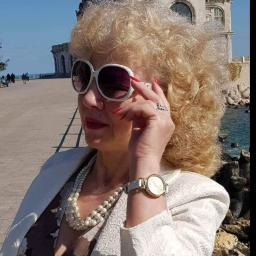 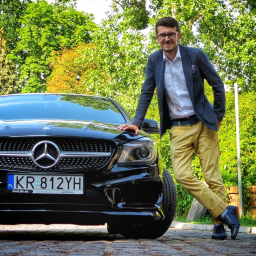 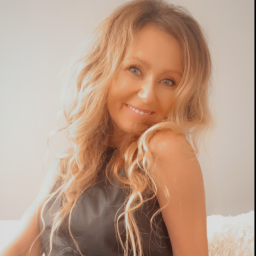