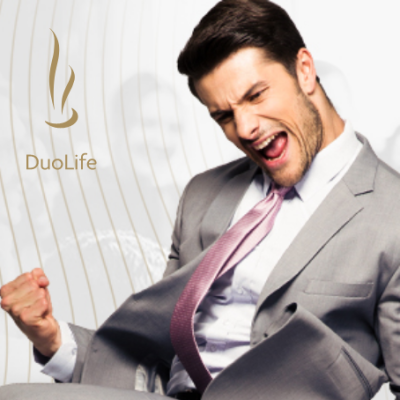 Dear Club Members,
We are proud to announce that the Leaderboard has expanded to 8 members. All General Directors of the DuoLife Club have been invited to join this extremely important body, representing the Club Members in their relations with the Management Board and the Supervisory Board of DuoLife S.A. The new Leaderboard is composed of the following members:

Tomasz Zabawa
Vice President of the DuoLife Club, Chairman of the Leaderboard

Karol Szczerkowski
International Director of the DuoLife Club
New
Leaderboard!
The changes in the Leaderboard were announced at Top Leaders Night, the event preceding Today for Tomorrow | Celebration Weekend (TFT). We are sure that the expansion of the Board will be beneficial for all of the Company’s plans, broaden the perspectives for our actions, and provide new ideas that will bring many additional benefits to all DuoLife Club Members. The future promises to be exciting!
Also, according to the new rules, any Club Member promoted to the position of General Manager of the DuoLife Club will be invited to join the Leaderboard. This way, each and every one of you can join this elite group and have a direct impact on the development of DuoLife S.A.
Congratulation, once again, to the new members of the Leaderboard. We look forward to working together and hope it will be fruitful.
Let your every day be a special day…
Back to the list of news